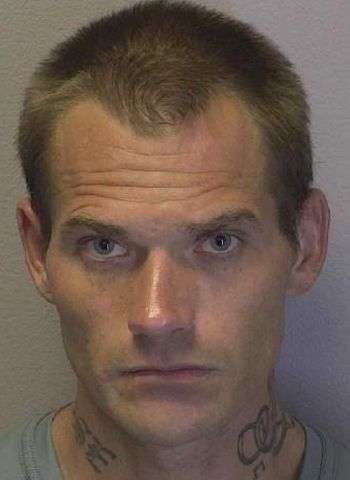 37-year-old Stephen Wayne Peyatt of South College Avenue in Newton was arrested by Hickory Police early Saturday morning (August 20) on an outstanding felony warrant. Peyatt was taken into custody without incident shortly after 2 a.m. Saturday at a retail store and donation center on North Center Street in Hickory. He was processed and later released under a $12,000 unsecured bond.

It’s not clear on which charges Peyatt was arrested, but he has a District Court appearance in Newton coming up on September 12 on felony counts of larceny of a motor vehicle and breaking & entering a motor vehicle. Peyatt will also appear in Superior Court as an habitual felon on October 3.