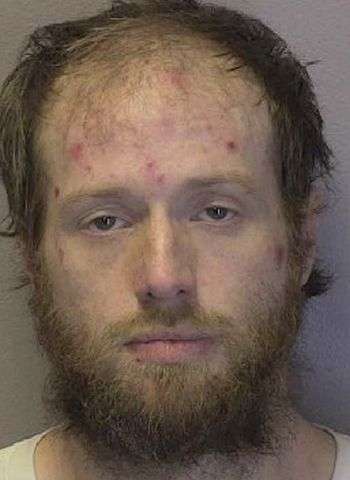 34-year-old Matthew Robert Stewart of West 19th Street in Newton was arrested by Hickory Police at about 6 p.m. last Thursday (April 8) on two outstanding felony warrants for trafficking in methamphetamine and possession with intent to manufacture, sell, or deliver a schedule II controlled substance.

After a short foot pursuit, Gibbs was taken into custody at a business address on Highland Avenue N.E. in Hickory. He was placed in the Catawba Co. Detention Facility under a $20,000 secured bond. A first appearance in District Court was scheduled last Friday (April 9) in Newton with another court date coming up on April 29.