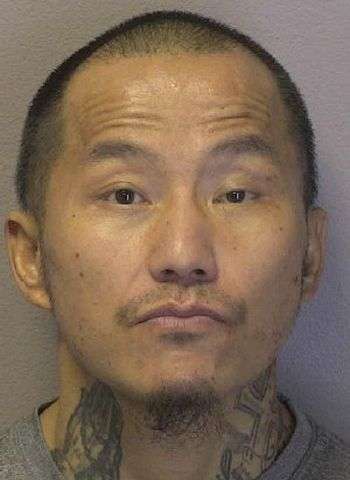 42-year-old Yang Gee Ly of Todd Street in Newton was arrested by Hickory Police shortly after 11 a.m. last Friday (September 24) for felony possession of methamphetamine and misdemeanor possession of drug paraphernalia. Ly was arrested after walking past the last point of sale without paying for items at a big-box store on Highway 70 S.E. in Hickory.

Ly was taken into custody without incident at the store. He was processed at the Hickory Police Department and later released under a $15,000 unsecured bond. Ly was scheduled to appear in District Court today (September 28) in Newton.