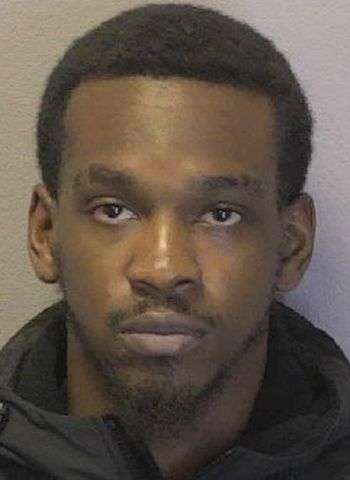 24-year-old Thomas Kinta Corperning of Spencer Street in Newton was arrested by Hickory Police at about 9:15 last night (November 24) on one count of felony possession of marijuana.

Corpening was arrested following a traffic stop at 5th Street N.E. and 10th Avenue Lane N.E. in Hickory. During the stop, Officers found 44 grams of marijuana, drug paraphernalia, a pistol, and $2,320 in U.S. currency.

Corpening was taken into custody without incident and placed in the Catawba Co. Detention Facility under a $2,500 secured bond. He has since been released. A first appearance in District Court was scheduled today in Newton.