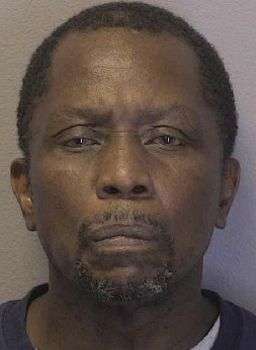 Colbert was taken into custody without incident and placed in the Catawba Co. Detention Facility under a $2,500 secured bond. He has since been released. A first appearance in District Court was scheduled Friday (September 25) with his next court date coming up on October 15 in Newton.

94 new cases of COVID-19 were reported Thursday (October 29) in Catawba County, increasing the…