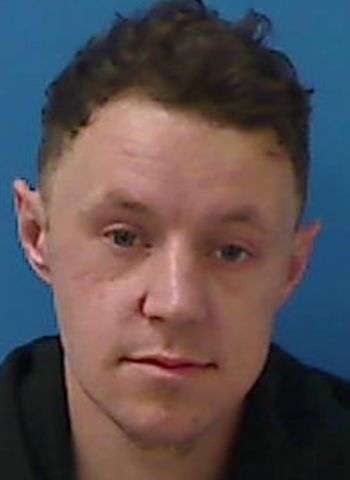 At about 6:45 last night, Newton Police responded to a vehicle break-in in progress on the 200 block of West 18th Street. When Officers arrived, the suspect had already left the area. The victim and a neighbor both had video of the suspect on their security cameras. Officers reviewed the videos and obtained a description and possible identification of the suspect.

Police canvassed the area and found the suspect, Jesse Barnette Steward, at a residence on the 200 block of West 19th Street. He was initially arrested on the outstanding charges for financial card fraud.

According to a statement released by the Police Department, Steward gave a full confession to the vehicle break-in and to several other crimes. He was charged accordingly and jailed in the Catawba Co. Detention Facility under a $10,000 secured bond on the vehicle break-in charges, plus a $1,200 secured bond on the outstanding charges. He’ll appear in District Court today and again on January 25.

The investigation is ongoing. Anyone with additional information should contact Investigator William Garrett at 828-695-4293.

94 new cases of COVID-19 have been reported today (October 29) in Catawba County, increasing…

A man is being sought by authorities in connection to a case involving alleged kidnapping,…