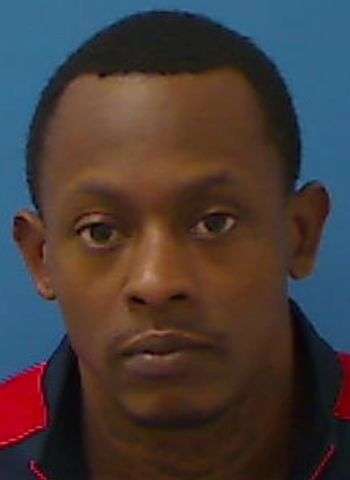 30-year-old Winford Walter Baldwin of East 1st Street in Newton has been arrested for failure to appear on a felony charge of common law robbery. Baldwin was initially charged in connection to a robbery on August 30 at a gas station on North Center Street in Hickory. He was arrested the following day and again on November 26.

Baldwin was jailed yesterday (December 6) in the Catawba Co. Detention Facility with bond set at $70,000. He’ll appear in Superior Court tomorrow in Newton.