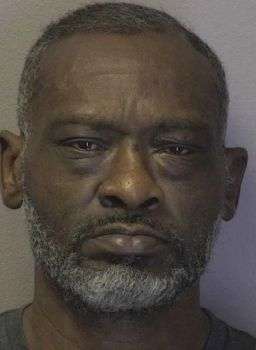 61-year-old James Howard Franklin of East “D” Street in Newton was arrested by Hickory Police early this morning (September 29) on one felony count of possession of a schedule II controlled substance. He was also served with an outstanding, unspecified misdemeanor warrant.

Franklin was taken into custody without incident at about 1:15 a.m. today on the 300 block of 8th Street Drive S.E. in Hickory. He was placed in the Catawba Co. Detention Facility with bond set at $1,000, secured. He was no longer listed as an inmate in Catawba County as of noon today. A first appearance in District Court was scheduled today in Newton.

The Burke Co. Sheriff's Office is asking for the public's assistance in locating 25-year-old Randall…

13 new cases of COVID-19 were added Monday (August 10) in Catawba County, increasing the…