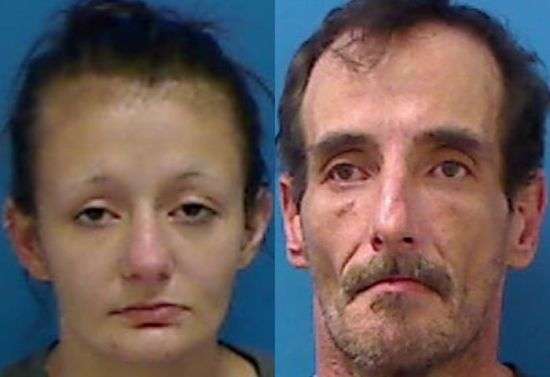 22-year-old Kaylee Rashelle Brown of North College Avenue in Newton and 47-year-old James William Brown of East Maiden Road in Maiden were both arrested Thursday (June 9) by Conover Police Officers. Kaylee Brown is charged with felony larceny of a motor vehicle and misdemeanor possession of drug paraphernalia by Conover Police and misdemeanor of possession of schedule II controlled substance by the Catawba County Sheriff’s Office.

James Brown is charged with felony possession of a stolen motor vehicle along with counts of driving while license revoked, possession of open container, and failure to appear. All charges against James Brown were filed by Conover Police. Both suspects were jailed in the Catawba County Detention Facility, Kaylee Brown under $5,600 bond, James Brown under a bond of $1,500. They were both scheduled to appear in District Court today (June 10).

41-year-old Robert Earl Setzer, who is listed as a homeless person from Conover, has been…