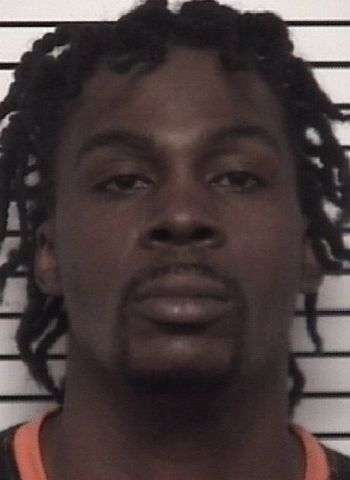 30-year-old Dartaine Marquez Ubiles of Buffalo, New York, was arrested last Thursday (February 11) by Iredell County Sheriff’s Officers. He’s charged with felony counts of trafficking in MDMA by possession and transportation, posession with intent to sell or deliver MDMA and maintain a vehicle for the use or sale of a controlled substance. In addition, Ubiles is charged with misdemeanor counts of possession of marijuana and possession of drug paraphernalia.

According to information released Monday (February 15), last Thursday, deputies with the Iredell County Sheriff’s Office Interstate Criminal Enforcement (ICE) Team were working on Interstate 77 North in the area of the 63 mile marker, when deputies conducted a traffic stop of a rented 2020 Kia Forte with a Missouri Registration Plate for traffic violations.

Upon approaching the vehicle deputies spoke with the occupants, which included Dartaine Marquez Ubiles, who told the deputies they were traveling from Jacksonville, Florida to Buffalo, New York. While speaking with Ubiles, he admitted to using and possessing marijuana in the vehicle.

The deputies searched the vehicle, and reportedly found a half pound (228 grams) of MDMA, concealed in a pair tennis shoes in the trunk of the vehicle. Officers also reportedly founds marijuana during the search. The street value of the MDMA is approximately $11,400.

Ubiles was taken into custody on scene, he was then transported to the Iredell County Detention Center. He was placed in jail under $200,000 secured bond. He remained in jail as of earlier today. A District Court appearance is scheduled for March 5.

UPDATE: According to a statement released by the Lincoln County Sheriff’s Office at about 2:30…