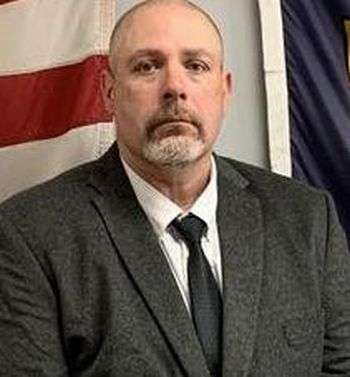 The Division of Adult Correction & Juvenile Justice has named Timothy Maynor as the new warden of the Catawba Correctional Center in Newton. Mr. Maynor had been the associate warden at the prison since March of 2020. In his new position, Maynor is responsible for all operations at the prison, which houses minimum custody adult males.

He has received advanced training in disciplinary investigations, incident reporting, Prison Rape Elimination Act investigation, interviews, case management, food service, crisis intervention, and in the use of shields and less-than-lethal munitions. He has completed the Peak Performance training program and holds an Advanced Corrections Certificate.