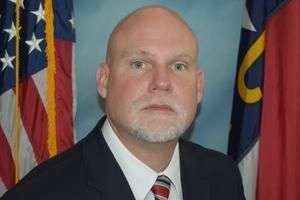 The North Carolina Division of Adult Correction & Juvenile Justice has named Chris Crawford as the new warden of the Caldwell Correctional Center in Lenoir. Mr. Crawford had previously been the assistant superintendent for custody at the Mountain View Correctional in Spruce Pine.

In his new position, Crawford is responsible for all operations at the Caldwell Correctional Center, which houses medium and minimum custody male offenders. Built in 1938, the prison has a maximum capacity of around 240 offenders.

According to the Iredell County Sheriff’s Office, 60-year-old James Craig Hannah has been found. A…