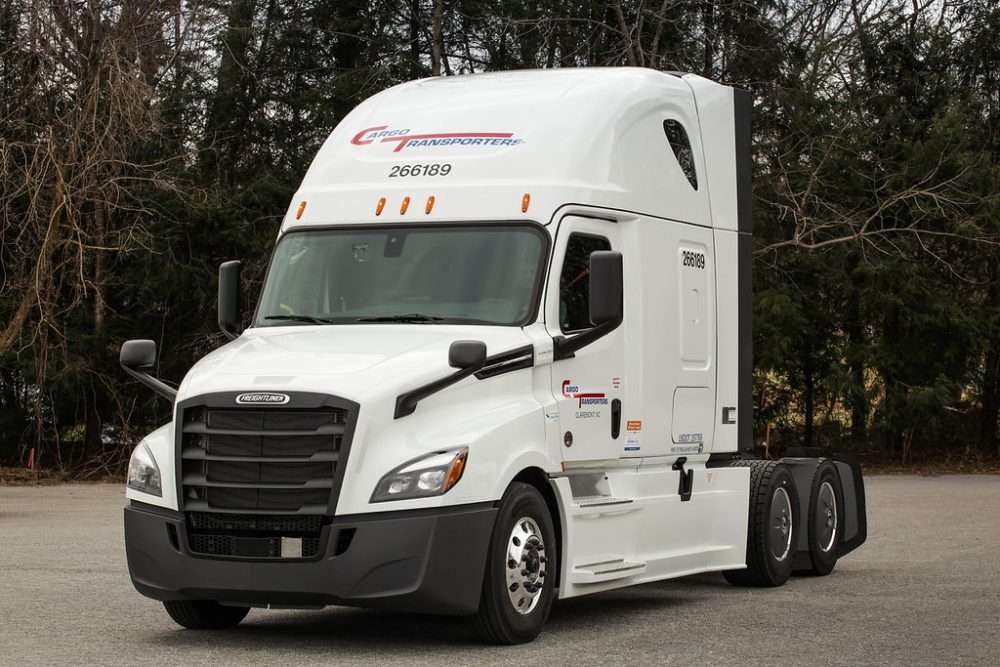 On January 9, 2023, Cargo Transporters, Inc., an asset-based regional and national carrier announced that Darren Burger has been promoted to the position of Vice President of Operations effective January 1, 2023. Within this role, Burger will oversee the operations, customer service and logistics departments.

Since 2004, Burger has been a part of Cargo Transporters from the furniture division to the Vice President of Operations. Burger was also responsible for managing/supervising the Cargo Transporters, Inc. Rocky Mount facility when it opened in June 2017. Darren and his significant other, Samantha, reside in Taylorsville, NC with their son, Lincoln.