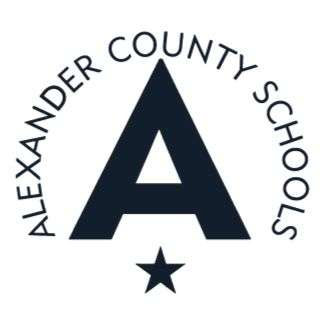 North Carolina awarded $308,000 in a safety grant to help pay the salaries of the officers. The Alexander County Board of Commissioners agreed to pay the other portion of the officers’ salaries at the commission’s December meeting. As students returned to school from the holiday break Monday, the lawmen were there to greet them.

The Sheriff’s Office intends to place an officer at each of the district’s seven elementary schools. Alexander County Sheriff Chad Pennell hopes that can happen before the end of January. Meantime, one officer started work a few days before the school system’s holiday break at Taylorsville Elementary, which falls under a different jurisdiction than the other schools.

Prior to the new grant funding, the district did receive some state money to help pay for an officer who split time between Hiddenite and Stony Point Elementaries. There are also officers at both middle schools, Alexander Early College, and Alexander Central High School.