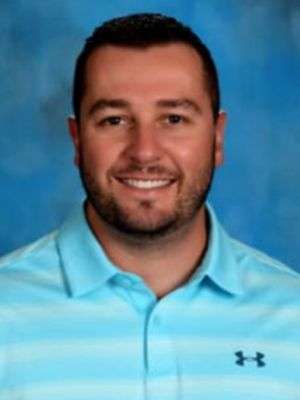 Goodson, a 2006 graduate of Maiden High School and recipient of an NC Teaching Fellows Scholarship, received his undergraduate degree from UNC Charlotte and his Masters degree in Executive Leadership from Gardner-Webb University. Goodson began his teaching career at Pitts School Road Elementary in Concord, NC, before returning to Catawba County in 2013.

He taught 2nd, 3rd, and 4th grades at Maiden Elementary School from 2013 until 2018 and was named Assistant Principal at C.H. Tuttle Elementary School in 2018, where he has remained until this appointment. Mr. Goodson resides in Maiden with his wife and daughter.