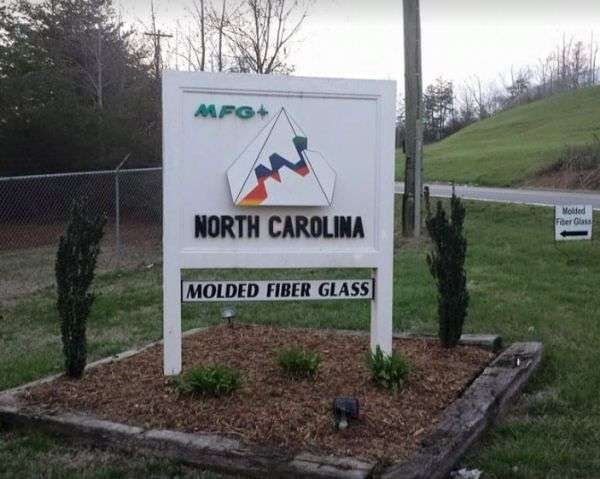 A Burke County company is expanding and jobs will be created as a result. According to Burke Development, Incorporated (BDI), Governor Roy Cooper’s Office and the North Carolina Department of Commerce announced the award of a $200,000 Building Reuse grant to support the growth of Morganton and Burke County manufacturer Molded Fiber Glass Co. (MFG). MFG is expanding its facility to increase capacities and take on new projects in the automotive industry.

The company currently employs approximately 320 temporary and permanent full-time employees and plans on adding 30 new jobs by the end of 2023. These jobs are projected to pay on average $41,000 per year which is higher than the county average.

MFG has been in operation since 1993 in Burke County and has steadily grown over the past 30 years. The company is a premier producer of fiberglass reinforced plastic parts through compression molding for the heavy trucks, automotive, and bath industries. MFG is a vendor for GM, Freightliner, American Standard and Hummer. General Motors is requiring new housing for high compression molding presses, that includes a single 1100-ton press and a single 600-ton press. The new space will allow for a new manufacturing line to be placed within the current facility and manufacture molded products.

The City of Morganton was the applicant for the grant and they along with Burke County will supply a 5% local match for the project. The project is expected to create approximately $7M in new capital investment. Projects supported by these grants must lead to the creation of private sector jobs by new or expanding businesses.