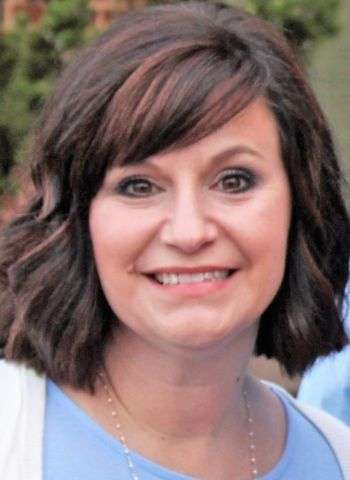 Walker has worked her way up the ladder at the health department since 2003 when she was hired as a part-time Bioterrorism Coordinator. Soon thereafter, she was named the Communicable Disease Nurse, and became Director of Nursing in 2008. Walker was promoted to Assistant Health Director in 2019.

A native of Alexander County, Walker is a 1993 graduate of Alexander Central High School. During her secondary education, Walker said she already knew she wanted to be a nurse after taking health occupation classes at ACHS. She attended Catawba Valley Community College while working as a Certified Nurse Assistant (CNA) at Catawba Memorial Hospital. She attained her nursing degree from CVCC in May 1999. Walker served as Infection Control Nurse at Valley Nursing Center for 1½ years, and then applied for her first job at the health department.

As she advanced professionally, Walker continued her education as the succession plan evolved at the health department. She began classes at Gardner-Webb University in 2013 and graduated in 2015 with a Bachelor of Science in Nursing. The local Health Director position requires a master’s degree, so Walker continued her studies at Gardner-Webb and attained her Master of Science in Nursing degree in 2018.