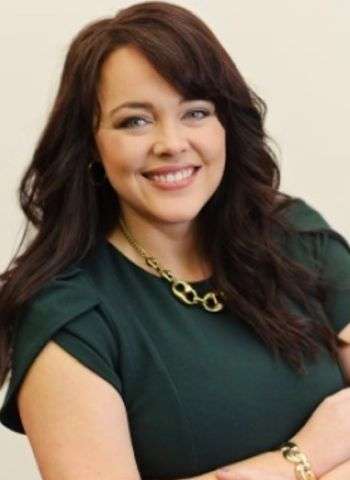 Duncan said the county is pleased to have Bolick join the team as they bring the EDC back in house. He added that she is a natural leader who will work diligently to recruit new industries and bring more jobs to our area.

In her new role, Bolick will help the EDC transition from a contracted service to a county-operated department. Bolick said she is excited to bring her passion for service and to continue to build upon the successes of the Commissioners, EDC Board, and staff.

A lifelong resident of Caldwell County, Bolick brings nearly 20 years of Human Resources and Management experience to her new role. For the last 7½ years, she has served the Western Piedmont Council on Governments (WPCOG) as Director of Administration and Human Resources.

In her role with the WPCOG Bolick’s duties have included managing a $2.8 million annual budget, pay plan studies, and executive searches for local governments. Bolick will take her oath of office on Monday, December 5, at 5:45 p.m. in the City/County Chambers. A reception welcoming Bolick will begin at 5:15 p.m.