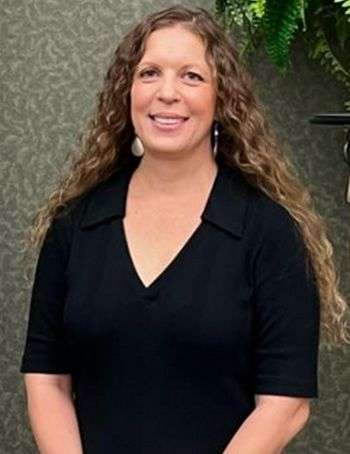 The City of Morganton announced that Wendy Smith has been named as Morganton’s new Development and Design Director. She was chosen after an extensive search and selection process from dozens of applicants from around the country. She began her new role in early November.

Smith brings an expansive breadth of planning knowledge from across a wide range of environments that will be a great asset for the City. She has experience in strategic planning, preparing comprehensive plans, and managing a broad range of disciplines and functions. Her 20 years of experience includes work in both the public and private sectors.

While originally from Morganton, she has most recently worked for the Northern Territory Government in Australia in the Department of Infrastructure Planning and Logistics where she served as the Manager of Rural and Katherine Planning.

Smith will supervise the Development and Design Department, which includes planning, zoning, code enforcement, and engineering. Her perspective, expertise, and team-centric approach will be valuable to the City as it begins a new comprehensive planning process in the near future.

Her previous experience includes serving as the Manager of Planning and Regulatory Services and Acting Director of Infrastructure and Operations for Litchfield Council as well as the Northern Territory Planning Manager for Elton Consulting, both in Darwin, Northern Territory, Australia. Stateside work includes serving as an Associate Planner for RRM Design Group in San Clemente, California and with the City of Washington DC as a Comprehensive Plan Assessment Intern.

She also served as the Program Manager for the NC Smart Growth Training Program at the Center for Urban and Regional Studies at UNC- Chapel Hill while she was earning her Master of Regional Planning degree from UNC-CH. Smith also earned a Graduate Certificate of Urban Design from the University of Sydney, New South Wales, Australia, and has a BA degree from Appalachian State University in psychology with a minor in general business. Now that she has returned to the States, Smith will be sitting for the American Institute of Certified Planner’s exam in December.

[News release from the City of Morganton]