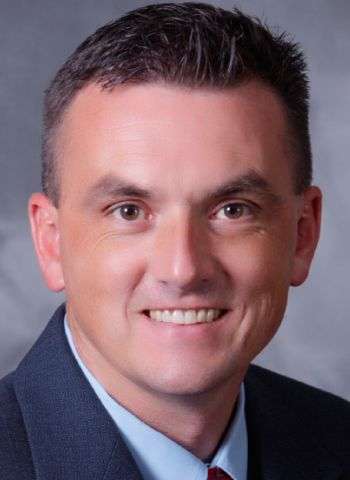 Caldwell County Manager Donald Duncan has selected Jimmy Harrison to serve as Deputy County Manager. Duncan was sworn in as County Manager on November 1 after being named to the position September 27. Duncan previously servied as Conover City Manager.

Prior to being named Deputy County Manager, Jimmy Harrison served as Human Resources Director, a position he held for more than eight years. He began his career with the county in 1995 as a Deputy with the Sherriff’s Office and continues to be a sworn officer.

Harrison holds a Master of Science in Strategic Leadership from Mountain State University and a Bachelor of Science in Criminal Justice from Lees-McRae College. He has earned the County Administration Certificate through the School of Government at UNC Chapel Hill and Advanced Law Enforcement Certification through the NC Sheriffs’ Education and Training Standards Commission.