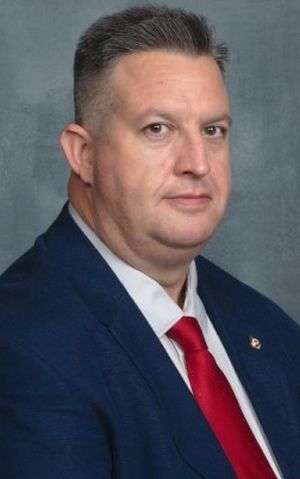 Duncan is set to begin in the position on November 1. He was selected from a pool of applicants from across the region, state, and country. Applicants from as far as Georgia applied for the position, but in the end, the Board chose Duncan due to a combination of his education, experience, and personal characteristics.

Duncan currently serves as the City Manager for Conover in Catawba County, where he oversees a $32 million budget and all city operations with 153 employees. He is a graduate of Appalachian State University, with a Bachelor of Science degree in Political Science with a concentration in town, city, and county management. He also earned his Master of Public Administration (MPA) degree from Appalachian State University, one of the top-ranked local government programs in the United States.

Duncan has Nearly 20 years’ experience as a local government manager, including serving as the Conover City Manager since 2006. The Western Piedmont Council of Governments (WPCOG) assisted the county with the search process. The WPCOG is a regional planning, service, and economic development agency that is owned by and serves the 28 local governments in Alexander, Burke, Caldwell, and Catawba Counties.