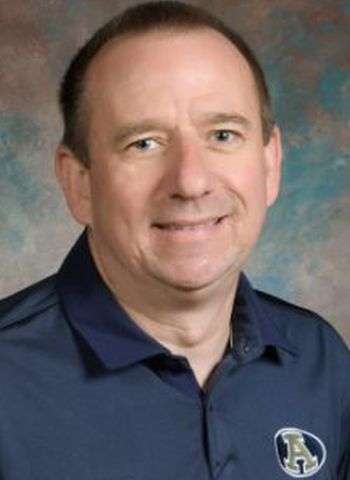 Alexander County Schools has announced that the new assistant principal at Alexander Central High School will be Ed Wills. Wills currently serves as a social studies and physical education teacher and Men’s basketball coach at the school. Wills replaces Brett Huffman who is moving to East Alexander Middle School as principal starting December 1.

Wills has been at Alexander Central since 2004 after moving from Virginia where he worked at Ferrum College. He also coached at Clark University in Massachusetts and managed the 1993 Men’s Basketball Team at UNC-Chapel Hill, a team that won the national championship.

Wills says he expects to lean heavily on his work as a coach in this new role. He also said that the profession has changed a great deal since the COVID-19 pandemic but he’s ready for the work. Wills will complete the 2022-2023 basketball season with the Men’s Basketball team.