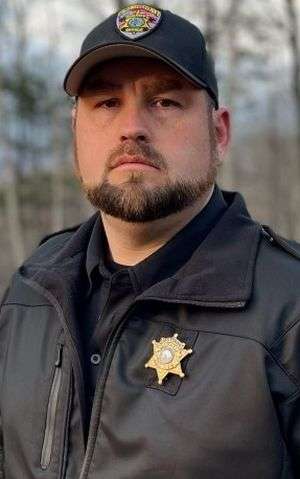 In his new role, Runion will oversee the men and women tasked with enforcing animal laws. Prior to starting his new role, Runion served as a Lieutenant with the Caldwell County Sheriff’s Office, where in addition to his patrol duties, he assisted with scheduling and patrolling Wilson Creek. He will continue to assist the Sheriff by performing those duties throughout the summer.

Runion began his career with the county in 2008 as a Detention Officer. In 2009, after completing Basic Law Enforcement Training, he was promoted to deputy in the Sheriff’s Office Patrol Division. He has also held the roles of Corporal and Sergeant, and has been awarded the medal of valor for his actions during the response to a critical incident.

Suspect In Murder Of Woman At Hickory Business Appears In Court