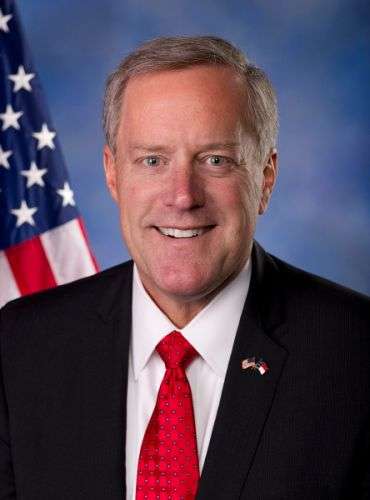 N.C. Attorney General Josh Stein released the following statement: “The State Bureau of Investigation conducted an extensive investigation into the fraud allegations against Mr. and Mrs. Meadows concerning their registration and voting in the 2020 elections. After a thorough review, my office has concluded that there is not sufficient evidence to bring charges against either of them in this matter.”

Key components leading to this decision include the fact that Meadows was engaged in public service in Washington, DC, and therefore qualified for a residency exception. Meadows and his wife signed a year-long lease for the Scaly Mountain residence that was provided by their landlord. And cell phone records showed Mrs. Meadows was in and around Scaly Mountain in October of 2020.

Mark Meadows represented North Carolina’s 11th District in the U.S. House of Representatives from 2013 to 2020. That district included portions of Hickory Metro counties during that time. He left Congress to become the White House Chief of Staff from 2020 to 2021.