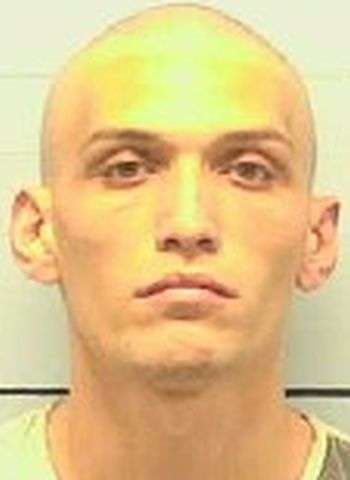 He’s charged in connection to the death of 35-year-old Jonathan Carl Ross of Morganton. Shortly after 12:30 a.m. last Friday (April 23), Burke County Deputies were dispatched to an assault call at an address on Spaniel Street in Connelly Springs. When Deputies arrived, they found a man lying in the street unresponsive with no pulse. Deputies started C.P.R. until Burke County E.M.S. arrived and pronounced the man deceased. The victim was later identified as Jonathan Carl Ross.

At approximately 3:00 p.m. Thursday, as Highway Patrol troopers patrolled the area searching for the individual who was believed to be responsible for Ross’ death, a trooper assigned to Burke County spotted the suspect vehicle traveling on Interstate 40 East. A traffic stop was conducted on a 1993 Mercedes-Benz 300E near U.S. 321. Multiple troopers converged and took the suspect, Nolan Andre Smith into custody without incident.

Following his arrest, Smith placed in jail in Morganton without bond. A District Court appearance was scheduled today (April 29).