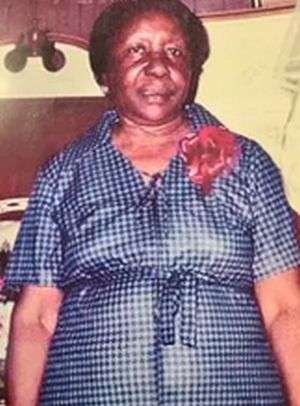 A murder case from 31 years ago is still under investigation by an area law enforcement agency. At the beginning of January, the Statesville Police Department began investigating unsolved cases from previous years through a team of retired investigators. Over the last several months, retired SPD investigators were brought in to work part-time assisting with the background investigations of new applicants.

With the reduction in the number of those vacancies, the department is now utilizing these investigators to focus on cold case investigations. They will be reviewing reports and evidence associated with specific cases and looking for new leads.

The first case assigned to the team is the homicide of Ethel Weaver. In the early morning hours of January 3, 1992, officers responded to 538 Bond Street where Ms. Weaver was found stabbed in her bedroom. There were no signs of forced entry to the residence. Investigators spoke with several people but were unable to identify a suspect in the case.

Anyone with information about the murder of Ethel Weaver in January, 1992 or any other investigation is encouraged to contact the Statesville Police Department at 704-878-3515.