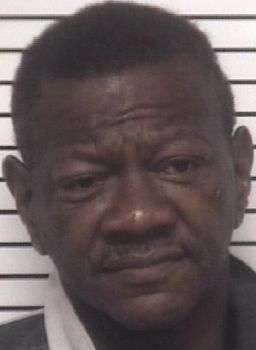 Last Tuesday (September 29), the Statesville Police Department responded to a call of an unconscious male laying in the roadway on West Raleigh Avenue. Upon arrival, officers began to assist 66-year-old Ralph Longenecker of Statesville, who was assaulted and sustained injuries to his head. The victim was taken to Iredell Memorial Hospital and then transported to Wake Forest Baptist Hospital with life threatening injuries. Mr. Longenecker was placed on life support due to his traumatic injuries and later passed away.

Millsaps was found and taken into custody without incident. He was placed in the Iredell County Detention Center where bond was set at $900,000 secured. A District Court appearance was scheduled today. The Statesville Police Department thanked members of the community for their assistance in this investigation, they say without their assistance, the case would not have been resolved so quickly.