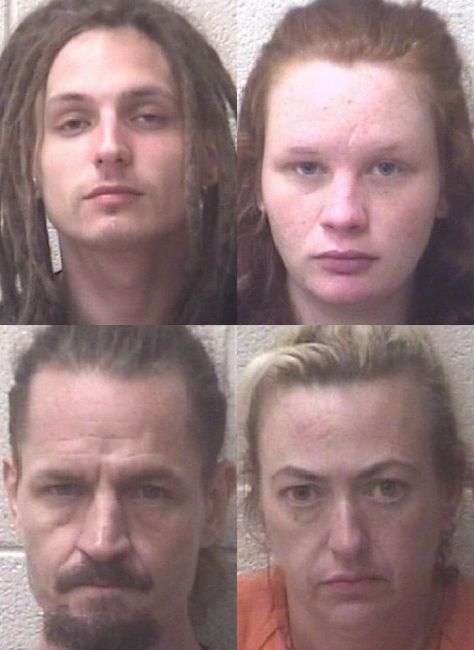 Thursday at approximately 11:15 a.m., a hit confirmation was received on a stolen vehicle via the Flock Safety License Plate Reader Camera that is being utilized by the Taylorsville Police Department and Alexander County Sheriff’s Office on a trial basis. The hit confirmation was received on a license plate of a white Hyundai Elantra that was located in the area of Murphy’s Gas Station in front of Walmart on Highway 16 in Taylorsville.

During the trial basis of approximately one month, Alexander County Sheriff’s Office and Taylorsville Police Department have made seven arrests utilizing the Flock Safety License Plate Reader, including a wanted person from New York, a stolen tag from Wilkes County, and the arrests listed above. A missing person from New York was also located utilizing the License Plate Reader.

The Catawba County Sheriff’s Office is investigating a suspicious death. According to reports, a body…

Man Charged In Connection To String Of Recent Break-ins, Thefts