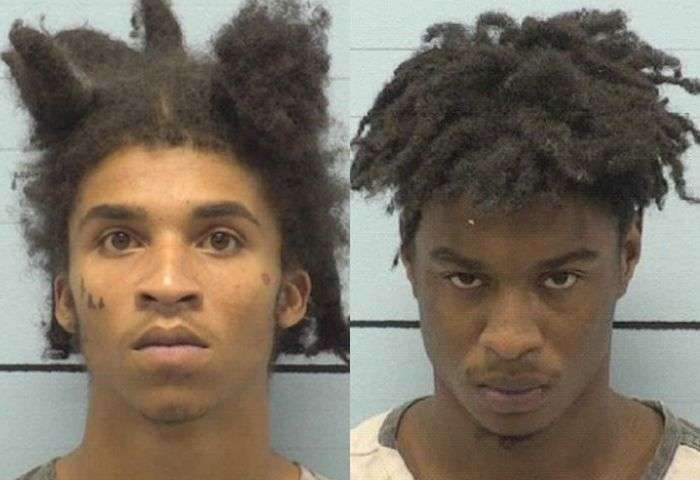 21-year-old Yorel Damir Scott of 7th Avenue S.W. and 18-year-old Tyon Shamr Turner of R&S Circle, both from Hickory, have both been arrested on charges filed by Burke County Narcotics Investigators and by Hickory Police. Scott was charged with felony possession with intent to sell or deliver methamphetamine and Turner was charged with possession of a firearm by a convicted felon. Hickory Police also charged Scott with discharging a weapon into an occupied dwelling or moving vehicle and assault with a deadly weapon with intent to kill, as previously reported by WHKY on August 24.

They were arrested on August 23 when Burke County Investigators, Hickory Detectives, and N.C. Probation Officers conducted an investigation at Turner’s residence, which is a Hickory address in Burke County. Investigators made contact with Turner and Scott, along with several other individuals in the residence. During the course of the investigation, Hickory Police seized multiple firearms in connection to an ongoing investigation in Hickory.