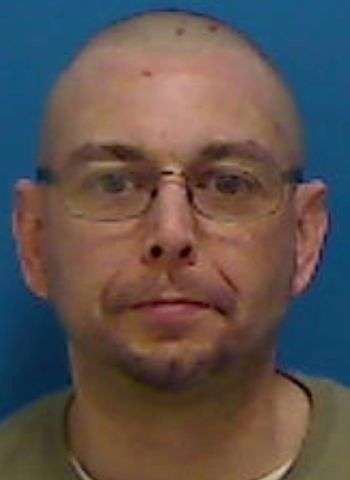 44-year-old Joel Andrew Stewart of Mount Airy, North Carolina was arrested by Catawba County Sheriff’s Officers yesterday (March 17) on a felony warrant as a fugitive awaiting extradition to another state. He was also charged with failure to appear in a Surry County courtroom on one count of misdemeanor larceny. Stewart is wanted by the Sheriff’s Office in Patrick County, Virginia for failure to appear on a larceny charge.

Stewart was placed in the Catawba County Detention Facility with bond set at $9,900, secured. He remained in jail as of this afternoon. Stewart was scheduled to make a first appearance in District Court today in Newton.

38-year-old Gabriel Aaron Bosworth of Land’s End Trail in Alexis, N.C. has been arrested by…