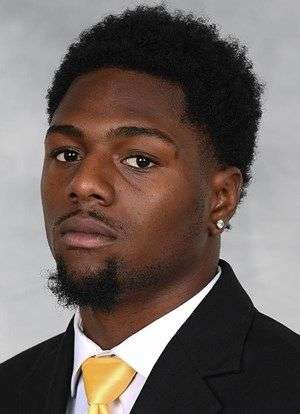 App State cornerback Steven Jones, Jr. has been named to the watch list for the Paycom Jim Thorpe Award that goes to the nation’s best defensive back.

It’s the sixth straight year that an App State defender has made the Thorpe Award Watch List. This summer’s list from The Oklahoma Sports Hall of Fame and Jim Thorpe Association includes 35 of the nation’s best defensive backs.

A second-team preseason All-American from Walter Camp after making the its second team to conclude the 2021 season, Jones tied for second place nationally and first in the Sun Belt last season with five interceptions.

He led the country with three pick-six interception returns for touchdowns, ranked in the top 20 nationally with 13 passes defended (counting eight breakups) and finished the season with 51 tackles.