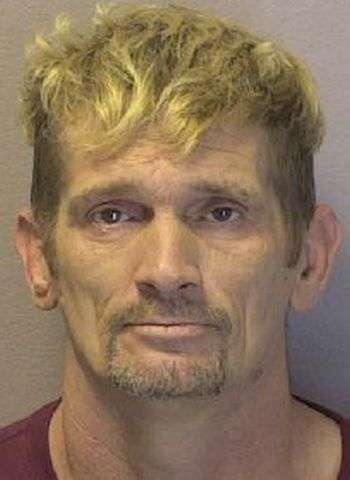 41-year-old Michael Anthony Carroll of Mount Olive, N.C. was arrested by Hickory Police at about 5 p.m. Tuesday (August 17) on felony and misdemeanor warrants out of Duplin County. He was wanted for failure to appear on a felony count of possession of a schedule II controlled substance and misdemeanor counts of resisting a public officer, assault on a government official or employee, and possession of drug paraphernalia.

Carroll was taken into custody without incident at a hotel on 13th Avenue Drive N.W. in Hickory. He was placed in the Catawba County Detention Facility with bond set at $5,000, secured. He remained in jail as of this afternoon (August 19). An appearance in Superior Court was scheduled September 13 in Kenansville.