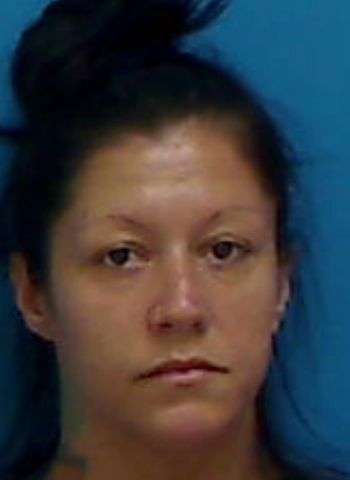 34-year-old Britany Palmer Seaferd of Mount Holly, North Carolina has been arrested by Catawba County Sheriff’s Officers on multiple counts of failure to appear. She reportedly failed to appear in court as an habitual felon and on charges of felony possession of a schedule II controlled substance and misdemeanor possession of drug paraphernalia. Seaferd was jailed yesterday (August 24) in the Catawba County Detention Facility under an $18,001 bond. She’ll appear in Superior Court on September 19 in Newton.