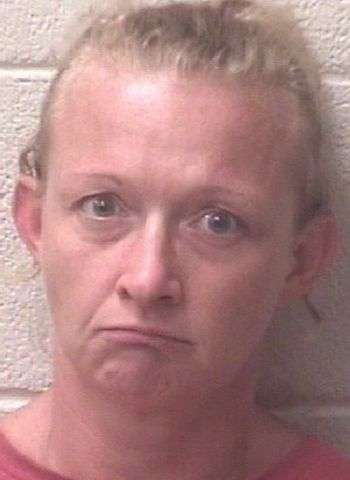 Hudgins was arrested Monday evening after Taylorsville Police received a report of a suspicious vehicle on Black Oak Ridge Road. She was placed in the Alexander County Detention Center under $5,000 secured bond. She remained in jail as of earlier today (August 12). A District Court appearance is scheduled for September 23 in Caldwell County