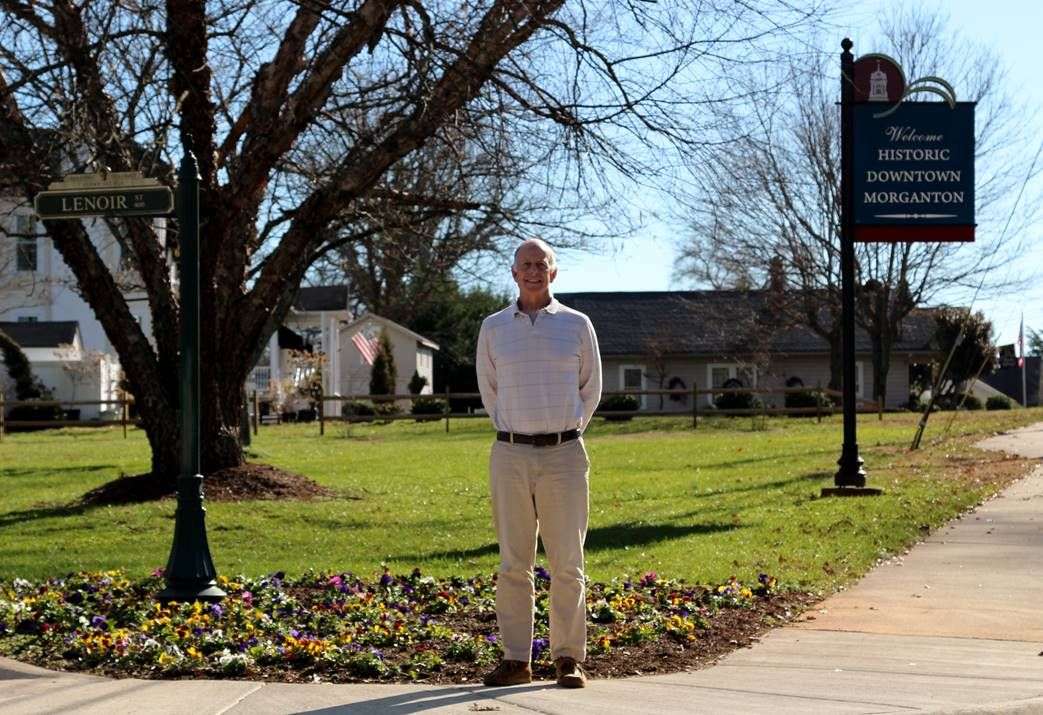 Scott Lookadoo is retiring from his position as Morganton’s Public Works Director after more than three decades of service with the city. He began his career in June 1987 as the Administrative Services Manager in the Finance Department. He was promoted to Public Works Director on July 4, 2004.

During his tenure as Public Works Director, Mr. Lookadoo oversaw the construction of parks, trails, and other amenities, such as the Catawba River Greenway, Catawba Meadows Park, and the Downtown Morganton Streetscape.

Mr. Lookadoo is a graduate of Freedom High School. He went on to graduate from The United States Military Academy in West Point and served in the U.S. Army in Panama, Antarctica, California, and other locations. He served for a year as a Company Commander in the first Gulf War and served in the National Guard in Louisiana after Hurricane Katrina in 2005.

Today (December 14) is Mr. Lookadoo’s last day with the city. His retirement will officially go into effect on January 1. He plans to enjoy gardening, trout fishing, and spending time at home with his wife, Pam, and their four children.