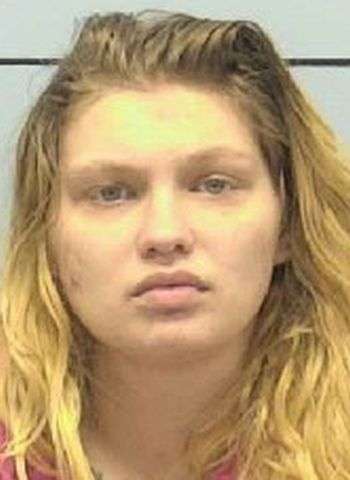 23-year-old Hannah Renee Waldron of Gold Mine Road in Morganton has been arrested by Burke County Sheriff’s Officers on a felony murder charge. She’s charged in connection to the fatal shooting of her sister.

Events leading to her arrest began at about 11 p.m. on Friday, September 17, when Sheriff’s Officers responded to Waldron’s residence. 27-year-old Cara Fantasia Lane, who lived at the same address, had suffered a gunshot wound. Ms. Lane passed away at the scene. Published reports say the suspect and victim are sisters.

Following an investigation, a warrant was issued for Waldron’s arrest. She was taken into custody yesterday (September 22).

Waldron was jailed without bond in Morganton. She’ll appear in District Court tomorrow.