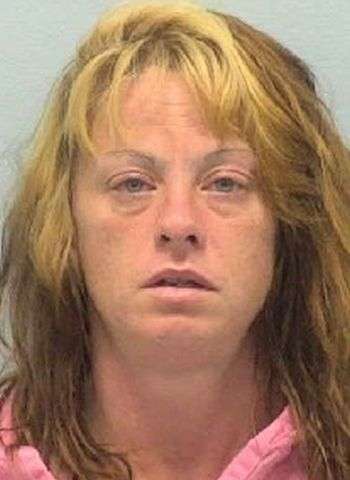 According to Morganton Public Safety records, Thursday afternoon, shortly before 2:00, an officer responded to the Gate convenience store on North Green Street in Morganton in reference to a reported vehicle theft. A customer’s 2002 Dodge Caravan had been stolen from the parking lot.

Creasy was arrested at the intersection of Calico Road and Old Amherst Road in Caldwell County. She was placed in the Burke County Jail under $5,000 secured bond. A District Court appearance was scheduled Friday (July 1) in Morganton.