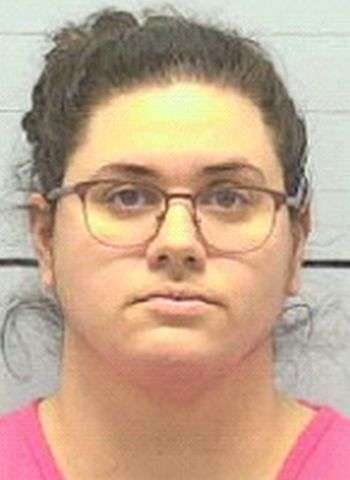 26-year-old Mary Caroline Brown of Perkins Avenue in Morganton has been arrested by Burke Co. Sheriff’s Officers. She was charged with felony sex act by a substitute parent.

Events leading to her arrest began on November 30 when the Sheriff’s Office received a report from the N.C. Department of Health & Human Services-Child Protective Services alleging the sexual abuse of a child in foster care. An investigation led to the issuance of a warrant for Brown’s arrest. She is accused of engaging in a sexual act with a child.

Brown was taken into custody without incident yesterday afternoon (December 2). She was placed in the Burke County Jail under a $100,000 secured bond. A first appearance in District Court was scheduled today in Morganton.

Next week, the City of Hickory will begin resurfacing 16th Avenue NW between Fourth Street…