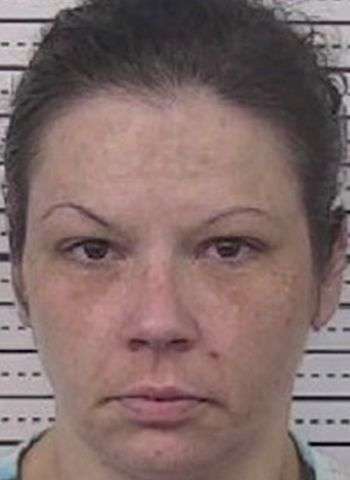 Wednesday at approximately 11:00 a.m. Harris was stopped driving a 1995 Toyota Camry on Cajahs Mountain Road in Lenoir. During the interaction, a Caldwell County Sheriff’s Office K-9 alerted to the odor of narcotics coming from the vehicle.

A search of the vehicle resulted in the discovery of approximately ten grams of heroin and one gram of methamphetamine. The total value of the drugs seized during the investigation is $1700 according to North Carolina State Drug Guidelines.

Harris was jailed in the Caldwell County Detention Center under $25,000 secured bond. A District Court date was scheduled today (August 4).