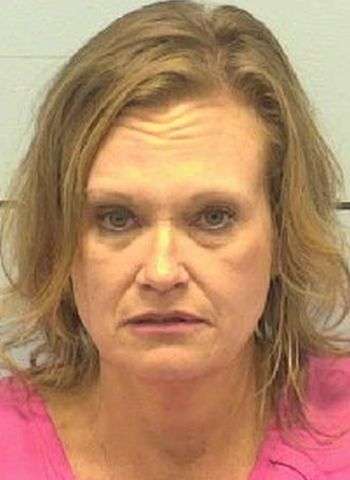 Shortly after 6 p.m. Saturday a Morganton Public Safety Officer responded to a retail store on West Fleming Drive in Morganton in reference to a shoplifting report. Upon arrival, the officer made contact with the female suspect, who was identified as Kimberly Killough. Police reports show that approximately $50 in miscellaneous merchandise was taken.

Police reports show that .8 grams of methamphetamine was seized by the officer during the arrest, resulting in the meth charge. Killough was brought to the Burke County Jail where her bond was set at $2,500 secured. She is not listed as an inmate in Burke County today (November 15). A District Court appearance was scheduled Monday (November 14).