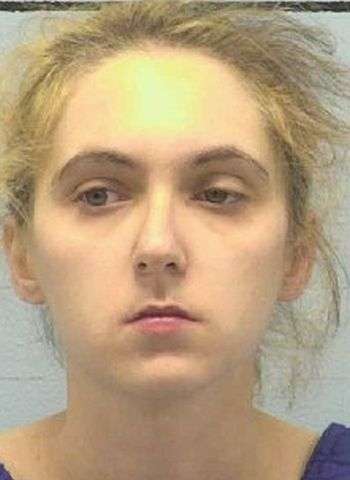 She was arrested after the Sheriff’s Office took a report yesterday (October 28) regarding possible child abuse involving an infant. Following an investigation, a warrant for Agee’s arrest was issued.

The suspect was taken into custody without incident yesterday. She was placed in the Burke County Jail under a $75,000 secured bond. A first appearance in District Court was scheduled today in Morganton.