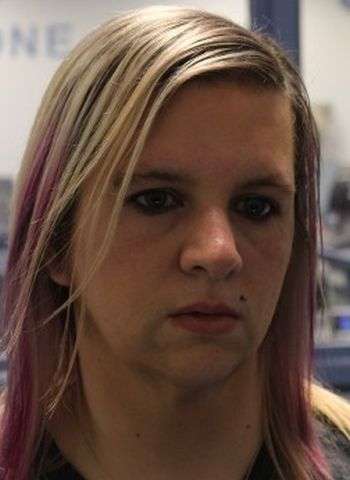 Sprouse was assigned at Salem Elementary School as a Y.M.C.A. employee. All parents and guardians of children who may have been exposed during the incident have been contacted.

After consultation with the District Attorney’s Office, Sprouse was arrested and given a $10,000 secured bond. As of this afternoon (October 25), she was not listed as an inmate in Burke County. An appearance in District Court was set for October 27 in Morganton.