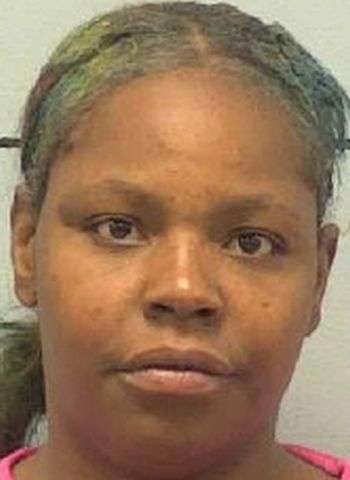 Sloan is charged in connection to the theft of a financial card which was used to purchase items at a convenience store on South Sterling Street in Morganton. According to police reports, the total theft is listed at $67.93. The incident was reported by the victim, a 40-year-old female, shortly before noon Wednesday.

Sloan was arrested just before 4:30 p.m. Wednesday at an address on North Green Street in Morganton. Following the arrest, she was placed in the Burke County Jail under $70,000 secured bond. She remained in jail as of earlier today (October 21). A District Court date is scheduled for November 10 in Morganton.