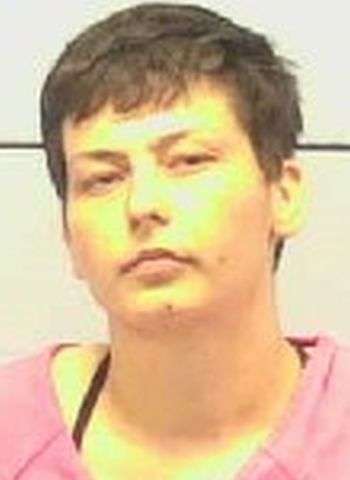 Shortly after 1:30 a.m. Tuesday a Public Safety officer conducted a traffic stop on a vehicle that was displaying an expired tag. The vehicle was stopped on Jamestown Road. Weston was taken into custody at the scene and transported to the magistrates office. While at that office, it was discovered that Weston had a criminal summons for second-degree trespassing.

Weston was released on $3,000 secured bond. A District Court appearance was scheduled today (October 6) in Morganton.