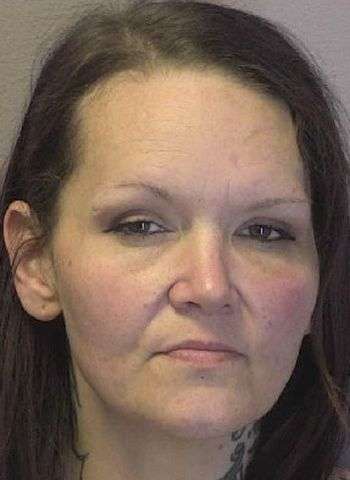 38-year-old Naome Patrice Carpenter of U.S. 64 in Morganton was arrested Sunday (January 10) by Hickory Police Officers. She’s charged with a felony count of failure to appear on a felony. Carpenter is charged in Burke County with felony break or enter a motor vehicle.

Carpenter was taken into custody at the Hickory Police Department shortly after 6 p.m. Sunday. She received a $6,000 cash bond. Carpenter is not currently listed as an inmate in Catawba or Burke County. A District Court appearance is scheduled for February 1 in Morganton on the vehicle break-in charge.