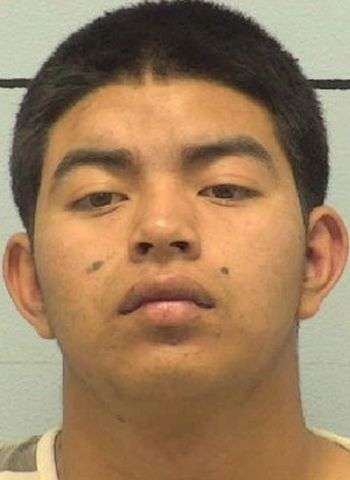 Wednesday at approximately 10:10 p.m., Public Safety Officers responded to an address on Eastview Street following a 911 hang-up. Upon arrival police discovered that a juvenile had been stabbed in the head with a pocket knife. The juvenile was transported to UNC Health Blue Ridge in Morganton by Burke County EMS. The victim was treated for their injuries and was later released from care.

Investigators responded to the scene to assist with the investigation. The juvenile’s brother, Danny Donaldo Ortiz-Ortiz, was arrested at the scene and charged in connection to the stabbing. Following the arrest, the suspect was incarcerated in the Burke County Jail under $5,000 secured bond. He remained in jail as of earlier today. A first appearance in District Court was scheduled Thursday (December 1). The next District Court date is set for December 16 in Morganton.