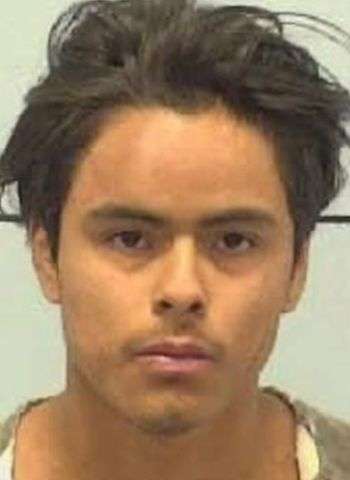 According to information released Tuesday (November 22), on November 13, 2022, an incident occurred at the Burke County Jail in reference to a felony assault on two Detention Officers. Wilbert Jonathan Miller was brought in on a DWI charge and while he was at the Magistrate’s Office, he was also given a 10-day jail sentence by the Magistrate for contempt.

While Miller was being booked at the jail, he assaulted two detention officers who sustained injuries. The case was turned over to the Burke County Criminal Investigation Division and Miller was charged with the two assault counts. He was placed in the Burke County Jail under $10,000 secured bond following the arrest. Miller is no longer listed as an inmate. A District Court appearance is scheduled next Monday (November 28).