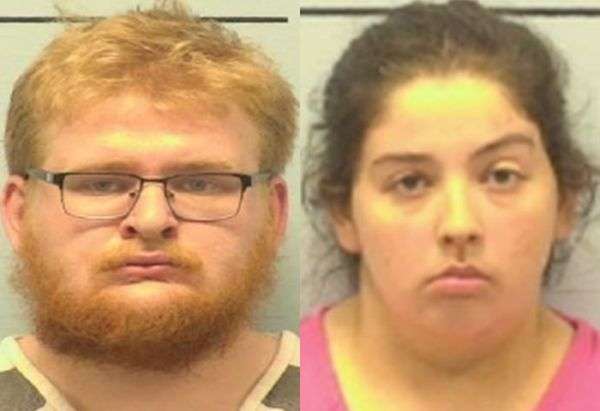 19-year-old Clint Holden Lane and 18-year-old Dancy Aireanna Issable Porter, both of the same South Drive, Morganton, address, were arrested Saturday (July 24) by Burke County Sheriff’s Officers. They’re each charged with felony counts of statutory sex offense with a child by an adult, indecent liberties with children, and first-degree sexual exploitation of a minor.

Both Lane and Porter were arrested Saturday afternoon without incident. They were each placed in the Burke County Jail under $250,000 secured bond. They remained in jail as of earlier today (July 27). They had District Court dates scheduled Monday (July 26). The next court date for each suspect is set for August 16 in Burke County District Court.

Man Threatens to Harm Himself on Fast Food Restaurant Roof; Taken into Custody by Police