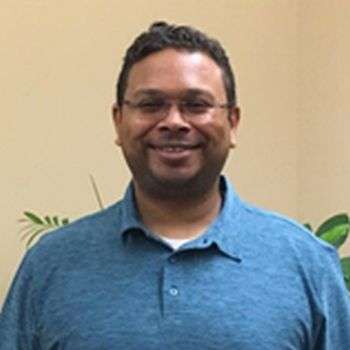 Bryan Fish has been named the Director of Morganton’s Department of Parks & Recreation. He is currently the department’s Assistant Director. He will assume his new position effective May 7.

Mr. Fish first joined the Parks & Rec Department in May 2018 and has played a key role in accomplishing multiple capital projects and contributing to the department’s overall success. He began his career in recreation in Asheville in 2005 before joining the City of Morganton staff.

Current Parks & Recreation Director Rob Winkler will assume the role of American Rescue Plan Act (A.R.P.A.) & Special Projects Manager when Mr. Fish’s promotion becomes effective in May. He will be responsible for overseeing the administration of A.R.P.A. funds and other special projects. Mr. Winkler has served as Parks & Rec Director since 2016.

Primary election day is Tuesday (May 17) and there are races of local, state, and…