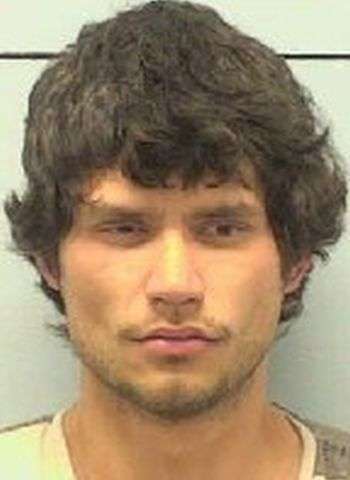 25-year-old Patrick Austin Bartholomew, who is listed as a homeless person from Morganton, was arrested Monday (December 12) by Morganton Public Safety Officers. He’s charged with felony possession of a weapon by a felon.

Shortly after 2 p.m. Monday, an officer assisted CID on a suspicious person call on Hogan Street in Morganton. The person was later identified as Bartholomew, who was reportedly in possession of a shotgun and machete.

The North Carolina Department of Public Safety website does not show any information regarding Bartholomew’s conviction. Following his arrest, the suspect was incarcerated in the Burke County Jail under $5,000 secured bond. Bartholomew remained in jail as of earlier today (December 13) under that same bond amount. He’s scheduled to appear in District Court in Morganton Thursday (December 15).